Here's another installment in my "Poet to Poet" series of interviews between poets who write for young people. This time, Helen Frost interviews Chris Crowe about his new book just published by Houghton Mifflin Harcourt, Death Coming Up the Hill. It's a historical novel in verse about a teenage boy who is navigating high school, first love, and parental conflict during the Vietnam War and it highlights issues of conflict, resistance, and racism. It's built entirely upon haiku poems with a total of 16,592 syllables, one syllable as a tribute to each soldier's death in 1968 during the Vietnam War, the year with the highest casualties during the war. Isn't that astonishing all by itself? Here's the opening entry for this compelling book: 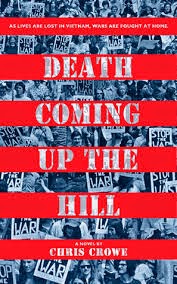 There's something tidy
in seventeen syllables,
a haiku neatness

that leaves craters of
meaning between the lines but
still communicates

what matters most. I
don't have the time or the space
to write more, so I'll 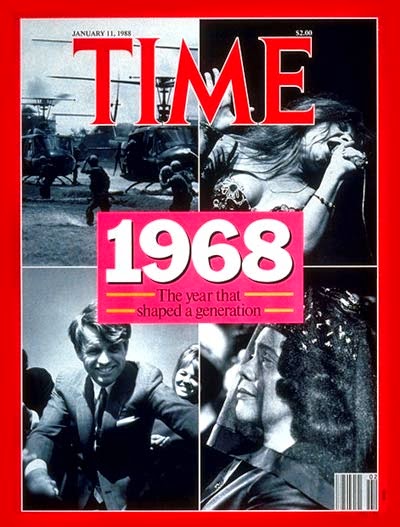 I'm dedicating
one syllable to each soul
as I record my

own losses suffered
in 1968, a
year like no other.

As I'm sure you know, Helen Frost has created a body of poetry for young people that has already garnered several of the most prestigious literary awards, including a Printz honor for Keesha's House. In her carefully crafted novels in poems, she even invents new poetic forms and uses existing forms in very creative ways. That impressive repertoire includes: Keesha's House, Spinning through the Universe (Room 214: A Year in Poems), The Braid, Diamond Willow, Crossing Stones, Hidden, Salt, and the poem picture books, Step Gently Out and Monarch and Milkweed.

Chris Crowe is a fellow professor like myself, but has also authored books for young people, including the historical novel, Mississippi Trial, 1955 and a companion book of nonfiction, Getting Away with Murder: The True Story of the Emmett Till Case, as well as the picture book, Just as Good: How Larry Doby Changed America's Game and many professional books. His new book, Death Coming Up the Hill is his first venture into publishing poetry and it's an interesting story about how this story and this form emerged.

Helen:
Chris, before I ask my three questions, could you give a little background about your work in general terms, and talk a little about what was new territory for you in Death Coming Up the Hill?

Chris:
My work for YA readers has been primarily historical, so 1968 is nothing new for me; however, this book is less focused on African American and/or civil rights history than some of my other books.  What is new is writing in verse. I never aspired to write a novel in verse, and I've never considered myself any kind of poet (though I do claim the title of being the best Bad poet in my English department). I do admire poetry and poets because poetry is such a demanding and exacting art form, a form I've never felt that I had any particular talent for.

Helen:
I have to say that you do exhibit considerable talent for poetry in this book. Sorry if it makes you lose your Best Bad Poet status. I'd like to ask a personal question regarding the historical background of the book. I remember the late 60's and early 70's as such an important time. Could you share some of your memories of those years, particularly in relation to the war in Vietnam and the peace movement?

Chris:
I was a high school freshman in Tempe, Arizona, during the 1967-68 school year, so I have some memories of that era, but let's face it, I was a freshman, a knucklehead who was only vaguely aware of what was happening in the wider world. But in those days, even an out-of-touch knucklehead knew about Vietnam. The evening news almost always had some segment relating to the war or protests about the war, and some of my older brothers' friends got drafted---or enlisted---and were shipped over to Vietnam.  In the summer of 1969, I landed a job digging sprinkler trenches for a new hotel going up in Tempe, and the other guy working there had recently returned from 'Nam. He was the first person I'd ever met who had really been there, fighting in the jungles, dealing with Army bureaucracy, fearing for his life every day. He had plenty of stories to tell---and this was after all the news of the My Lai Massacre broke---and he gave me a first-hand education about the war. But even with that, I was still pretty much a self-absorbed teenager who didn't pay a lot of attention to national and world events. The peace movement was a different story.  My dad was a patriotic, flag-waving WWII veteran, and he was firmly "My country, right or wrong." He couldn't abide hippies, peaceniks, or anyone who protested the war. My siblings and I all knew where he stood when it came to student protests and/or anti-war protests.

Helen:
Thanks, Chris. I'd love to talk with you in greater depth about that sometime, but there are two other things I'd like to touch on here. I loved the relationship between Ashe and Angela, refreshingly straight-forward, not angst-filled, yet still so authentic as a high school romance. Can you say something about that, and, if you like, relate it to your own life experience?

Chris:
I was no Romeo in high school, but my first big crush unfolded as quickly as Ashe and Angela's. Some of my friends were much more experienced with girlfriends, and I never saw or heard that finding a girl required a very long or complicated courtship. I suppose what's most different about Angela and Ashe's relationship is that they turn out to be such soul mates. I see that as the luck of the draw or Fate or whatever it is that lines up such compatible matches. BTW, I met my wife in my 10th grade English class, and we started dating the next year. That kind of early and long-term relationship might have skewed the way I portrayed the relationship between A and A.

Helen:
Thanks, Chris. I think that's a good relationship for YA readers to see in a book.
My last question is about the form you discovered that helped you tell the story. In your endnotes, you describe how the number 17 shapes the story--it's not at all arbitrary, and beautifully executed. I know how challenging that must have been.  What did you discover about language as you worked so extensively in such a precise book-length form based on the traditional syllable count of haiku? 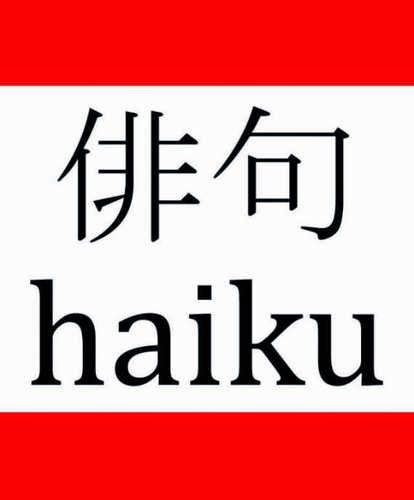 Chris:
I discovered that language is complicated and various. Writing in haiku stanzas sometimes felt like writing with handcuffs on, especially when I had to make revisions to a key word or line. But in others ways, the narrow confines of 5-7-5 felt freeing and expansive. Once I settled into a routine of composing in fixed chunks, some creative gear clicked into place, and my writing really flowed. But that flow required me to pay careful attention to words, to rely on my trusty Roget's International Thesaurus, and to consider word choice more scrupulously than I have ever before. I also learned, because my editor demanded it, that I had to be consistent in my use of syllable count, that I could not cite poetic license when it was convenient---for example, counting 'camera' as a two-syllable word instead of three. This language demanded my full attention.

Helen:
Again, I'd love to talk with you in more depth about this sometime. For now, let me just say that, like you, I have come to love editors and copyeditors who are willing to engage in syllable-counting, and hold us to the rules we set for ourselves.
Thanks, Sylvia, for initiating this conversation, and thank you, Chris, for these thoughtful responses to my questions, and for your beautiful and important book.

Sylvia: Thank you, Helen and Chris, for engaging in this fascinating conversation and for all your work for young people.

*****
Now treat yourself to a stop at Jama's Alphabet Soup for our Poetry Friday gathering. See you there!


PLUS: I'm so very honored to be featured at Reading Year this month. Thank you, Mary Lee and Franki, for this lovely gesture and for your dedication to teaching, kids, and books!

Posted by Sylvia Vardell at 2:06 PM

Thoroughly enjoyed this interview! Thanks, Helen, Chris, and Sylvia :).

It's pretty amazing writing an entire novel in haiku form, and the total syllable count as a tribute to those who died in 1968 is beyond cool.

This sounds like an amazing book and it was interesting hearing how it came about. The lines in the post are beautiful.

I read novel in verse told in haiku and was all excited. Then I read the excerpt and realized that it's haiku stanzas, not individual haiku (or really senryu) and was disappointed. But then I read the entire interview and I'm back to all excited! Thank you, Helen, Chris, and Sylvia. I'm adding this to my TBR list right now!

Having loved verse novels of Helen Frost, and others that have been published, I enjoyed hearing about this new book by Chris, and the interview, too. I was a young adult in that time, a painful few years within families and in our country. Thanks Sylvia for bringing this book (out soon!) to us.

So interesting to read of Chris' experience writing haiku. This volume is going on my TBR list, too.

Wow! What an undertaking and a brilliant premise- 16,592 syllables for each fallen Vietnam soldier in 1968! I can't wait to read this.

Once again, Sylvia, you've done a brilliant job matching poets too. Loved Helen Frost's Diamond Willow, and who better to understand the complexities of a verse novel driven by form.

Thank you all for reading, commenting, and posting. I share your awe of Helen's and Chris's work and am so appreciative of their willingness to interact in this way. Thanks all around!