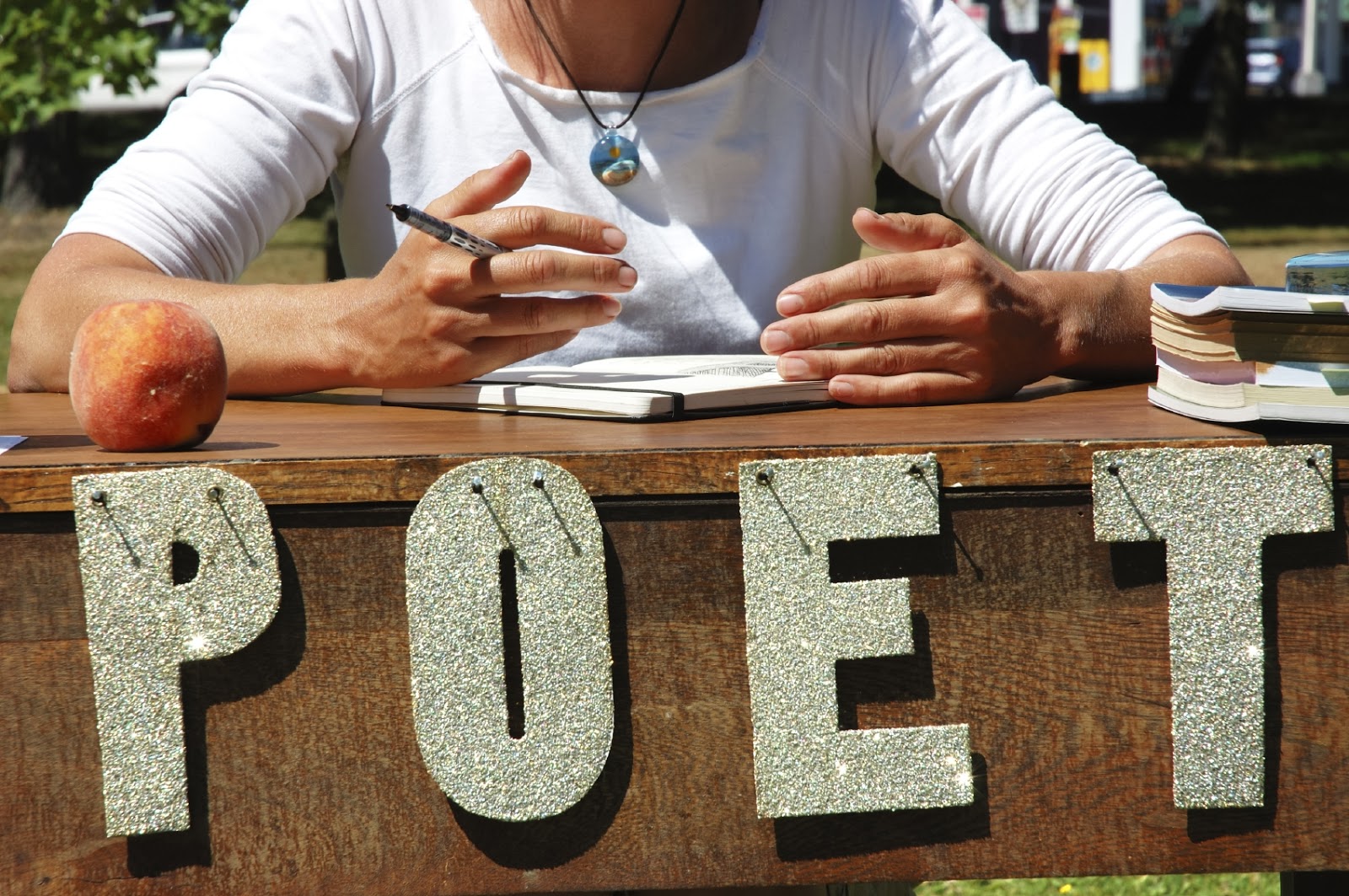 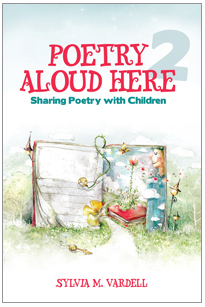 I wrote Poetry Aloud Here: Sharing Poetry with Children in the Library nearly 10 years ago. (Wow, that thought gives me pause. How did a whole decade pass by so quickly?) This was the culmination of years and years of work in poetry for young people, including developing and teaching a new graduate course in poetry for young people. I was thrilled that ALA wanted to publish it and so gratified at its success. Then they asked me to do a second edition—which I was happy to do. It means there is still interest in sharing poetry with children—and I can testify that there are now heaps of new poets and poetry resources available-- which is wonderful. So now I’m happy to report that the second edition was released this week with a lovely notice from ALA: http://www.ala.org/news/press-releases/2014/02/sharing-poetry-children

How is the second edition different from the first?

It’s 70 pages longer (but with the same six-chapter structure) and full of new citations of books, poets, awards, and more. Well, several years have lapsed since the first book was published and so many new poets and fantastic books have emerged. It was fun to update all that information. It opens with a fabulous new poem, “How to Read a Poem Aloud,” by the lovely April Halprin Wayland and features new poet profiles and poems  (by Margarita Engle, David L. Harrison, and Joyce Sidman) alongside the previous wonderful poets, profiles, and poems. Many new “practitioner perspectives” are also woven throughout, with teachers and librarians sharing how poetry has worked in their settings.

In the section “Meet the Poets,” I feature 66 “Names to Know” with nuggets about each of them and their work (up from 50 poets featured previously). Award information now also includes the Children’s Poet Laureate and Lion and Unicorn Award along with updated information about all the previous poetry awards. Plus there are many new lists of poetry books, like 10 collections of haiku, 10 novels in verse for the intermediate grades, and new pairings of fiction and poetry and of nonfiction and poetry.

There’s a whole new section on poetry e-books and poetry apps and several new activities to try (like a “Treasure Hunt for Poem Parts”). The list of poet birthdays to celebrate is twice as long as is the list of poems about libraries (I LOVE finding poems about books, reading, and libraries), and so is the the appendix of “Noteworthy Poets” (including “Notable Poets from Many Cultures”). Finally, the Bibliography of Children’s Poetry Books includes more than 200 new poetry books that are cited throughout the narrative.

FYI: Here’s the table of contents of chapter headings:
Chapter One: Why Make Poetry a Priority?
Chapter Two: Which Poets Are Popular?
Chapter Three: What Poetry Do Children Enjoy?
Chapter Four: How Do You Promote Poetry?
Chapter Five: How Do You Present Poetry to Children?
Chapter Six: What Happens after You Share the Poem?

I hope you’ll give my new book a look.
Get it here!
I welcome responses and feedback. Thanks bunches!

Meanwhile, head on over to No Water River where the multi-talented Renee LaTulippe is hosting the Poetry Friday party!
Posted by Sylvia Vardell at 3:09 PM 7 comments: