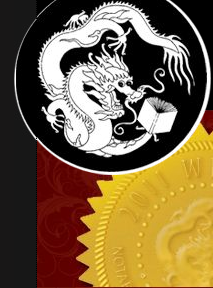 Posting by Sylvia M. Vardell © 2012. All rights reserved.
Posted by Sylvia Vardell at 7:00 PM No comments: 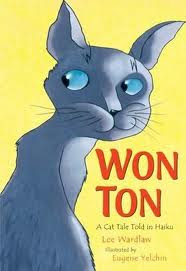 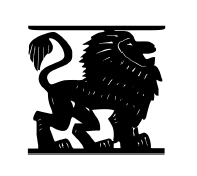 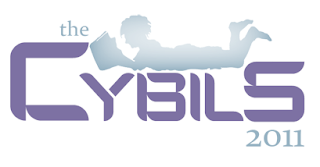 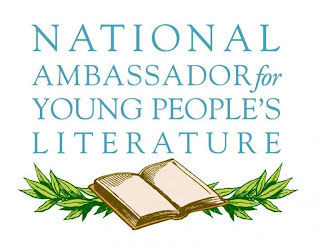